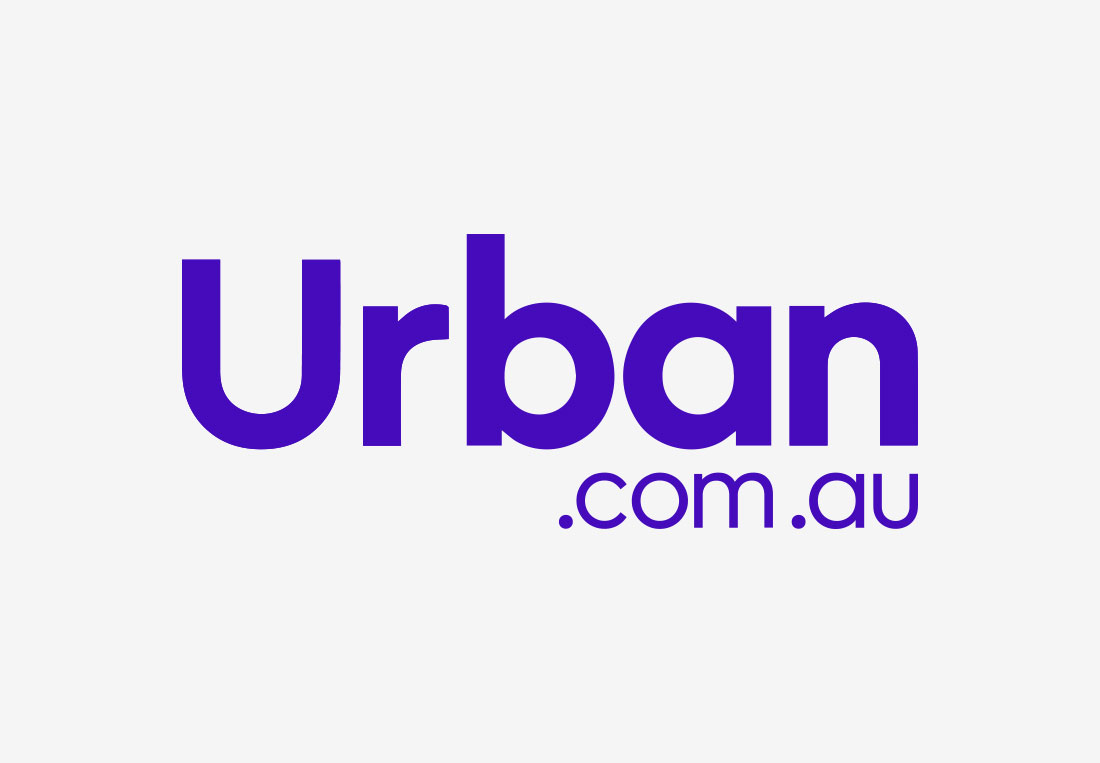 Perri Projects has been given approval by the City of Melbourne to create a new West Melbourne Waterfront precinct that will subsume a swathe of industrial land.

First covered by Urban.com.au at the turn of 2016, the $500 million rejuvenation which fell under Planning Scheme Amendment C221, was given the nod during a recent council meeting. The roughly 28,000sqm site is diagonally opposite Footscray’s Joseph Road Precinct urban renewal area, and is loosely addressed 150-250 Kensington Road.

According to a statement released by Perri Projects, an independent planning panel was appointed by the Minister for Planning, whose job was to consider submissions and make recommendations for the project. With City of Melbourne approval in hand, the largest hurdle to the project has been surpassed.

The rezoning is now before the Minister for Planning awaiting final sign off.

Having been at planning for more than four years, the amendment includes a Development Plan Overlay that will guide the long-term development of the site. A high-quality built environment and additional public space are key aspects of the approval, which would see 2,000sqm of waterfront land made accessible to the public.

Designers NH Architecture and Woods Bagot have maintained a hand in the redevelopment plans to date, as have advisory KPMG and Oculus as landscape architects.

Headline figures stemming from Planning Scheme Amendment C221 will see 10,000sqm of the site dedicated to a new public realm, including a waterfront-facing park. 800 metres of new bike lanes and upgrades to footpaths and lighting will also improve access to South Kensington Station.

The approval of the West Melbourne Waterfront precinct will likely act as a catalyst for further change along the stretch of the Maribyrnong River which fronts West Melbourne and Kensington. The immediate holds a strategic position with both the Hobsons Road and Dynon urban renewal precincts at its doorstep.

To date the only development of note in the area is the River Walk Kensington apartment complex at 71-89 Hobsons Road, which is currently under construction.

With a string of light industrial buildings between West Melbourne Waterfront precinct and River Walk, the prospects of the area becoming a mixed-use enclave in the medium term are high.