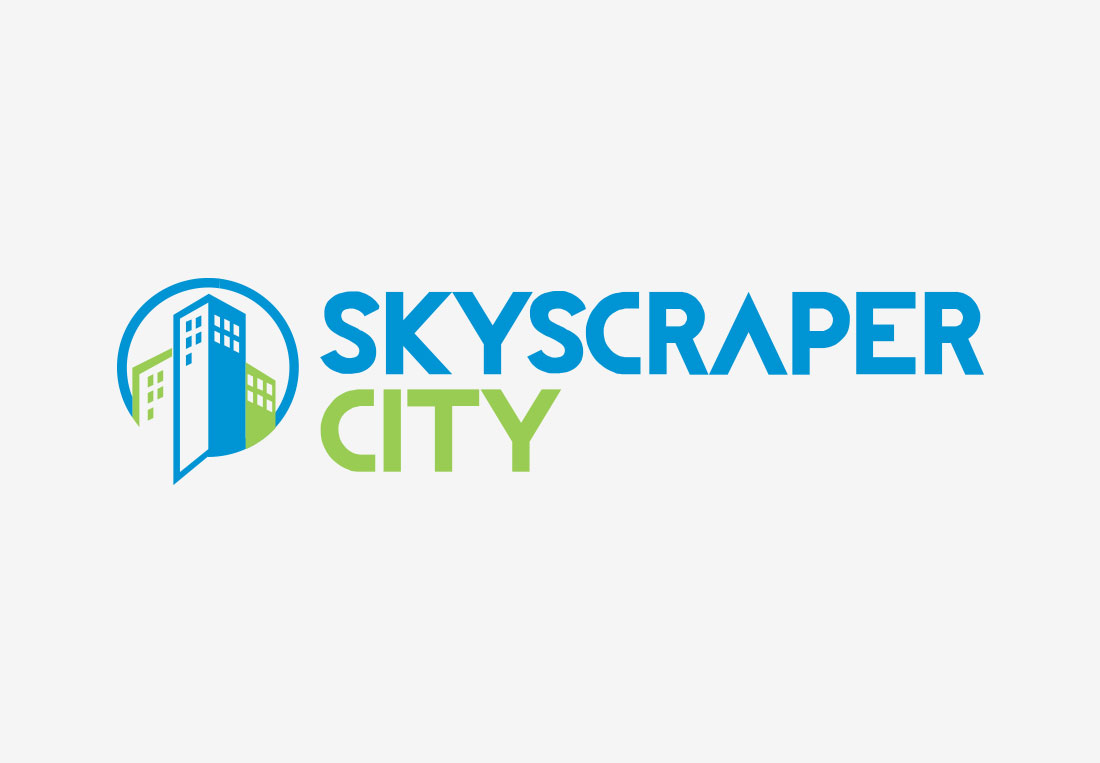 A pair of 11-storey towers, which will be the first thing motorists see as they come out of Citylink’s Sound Tube, are the first to get the green light for a major industrial precinct being overhauled in Melbourne’s inner north.

The first apartment towers approved for a massive overhaul of industrial land just north of Melbourne’s CBD have been revealed.

The 11-storey pair, the tallest approved in the area, have been dubbed a “gateway” to the city and will be the first thing drivers see as they exit Citylink’s Sound Tube.

It’s the first approval for the Macaulay industrial precinct between Macaulay Rd and Racecourse Rd and adjacent to CityLink, and adjoining the Arden precinct.

The two precincts have been separated by state planners, despite initially being named a part of a single grand vision for the wider Arden-Macaulay area in 2012.

Pace Development Group planning and design manager Michael Holah said the pair were a “gateway” site and one tower would be an angular reddish-brown with strips of glass and hanging greenery, and the second would have a “curved finish that’s almost corrugated” and “hark back to art deco”.

They will replace the Chubb Security building currently at 87-105 Racecourse Rd.

The design by Hayball Architects reflected the high visibility the site would have once complete.

“This is the tallest that we are aware of, but it conforms to what is allowed for the site,” Mr Holah said.

“Coming down City Link it’s the first thing you will see as you pop out of the Sound Tube.

“And as you head out of Melbourne, over the Bolte Bridge, and head to Tullamarine you will see this and it will be your marking point.

“Which was even more reason to have excellent architecture.”

Dubbed the Pace of North Melbourne, the Racecourse Rd site is the first in a three-stage development planned for a 1.3ha slice of industrial land owned by Pace, with two further stages currently seeking planning approval.

The mixed use development will bring a supermarket and other shops to the site and will have more parking spaces for bikes than cars with 190 and 159 respectively.

Construction will begin early next year, and is expected to conclude during 2022.

It’s part of the 72ha Macaulay precinct, which includes existing homes and the Moonee Ponds Creek, with a significant chunk of industrial land expected to become home to a further 10,000 people and 9500 jobs by 2051.

The development will sit a few blocks north of the 50ha Arden Vision urban renewal project which is expected to deliver 15,000 people, 34,000 jobs and the Metro Tunnel North Melbourne train station across the next 32 years.